Our Board of Directors

< back to our board of directors 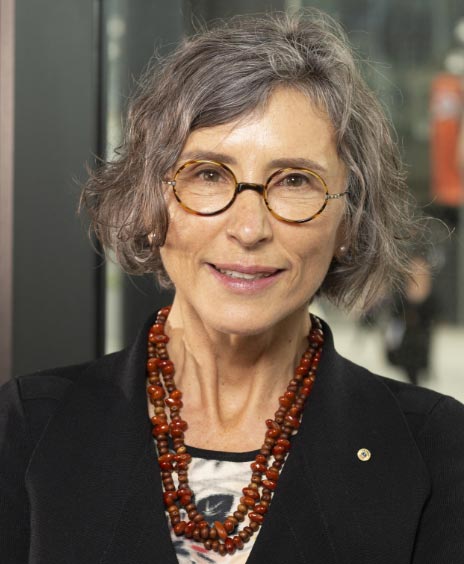 Professor Jackson Pulver is the Deputy Vice-Chancellor Indigenous Strategy and Services at the University of Sydney. A visionary educator who played a key role in the development of a designated Aboriginal and Torres Strait Islander Health Unit (Murri Marri) within the Faculty of Medicine at UNSW Australia.

Lisa went on to hold the Inaugural Chair of Aboriginal and Torres Strait Islander Health, Director of the Muru Marri Indigenous Health Unit and Professor of Public Health. Under her leadership, the Faculty through Muru Marri and the School of Public Health and Community Medicine. She was instrumental in developing an Indigenous Master elective (2005) and an eventual Master Public Health stream (2012).

She serves her country in the Royal Australian Air Force Specialist Reserve and has moved through the ranks from her initial commission as Flight Lieutenant to her current rank of Group Captain.

Jackson Pulver is an academic leader, a recognised expert in public health, prominent researcher, a visionary and tireless advocate for Health and Education. Her artworks adorn the reports she writes.

Talk To Us Today